Philadelphia: There was a lot of doubt surrounding the Eagles heading into 2013. Would Chip Kelly’s offense translate into success in the NFL? Who was their quarterback? END_OF_DOCUMENT_TOKEN_TO_BE_REPLACED

New England: The Patriots are just about a lock to win the division every year, having claimed the top spot 10 of the last 11 seasons. The lone exception in that remarkable run came when Tom Brady suffered a season ending knee injury in week one (2008). So as long as Brady is healthy, don’t expect anything different in 2014. END_OF_DOCUMENT_TOKEN_TO_BE_REPLACED

Though it was quite different from the 2010 buildup, LeBron’s free agency this past month had everyone talking. It seemed like no one thought he would go to Cleveland until about a week or two before he announced. END_OF_DOCUMENT_TOKEN_TO_BE_REPLACED

This is the excerpt for your very first post. 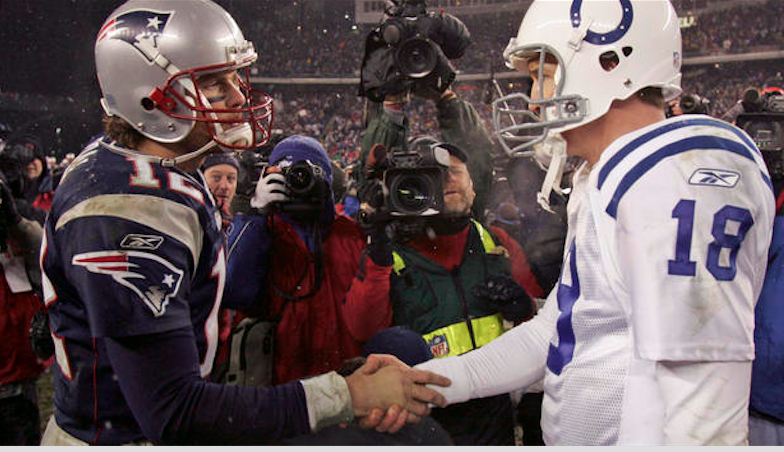